“Works on paper” is a broad way to define almost half of the works comprising RAM’s collection. In this context, the term encompasses prints, watercolors, photography, and drawings—namely by artists from and active in the United States but, not exclusively.

When RAM’s progenitor, the Wustum Museum of Fine Arts, opened in 1941, it did not have a permanent collection. This changed when the museum’s first director was able to obtain over 260 examples of artwork produced through the Federal Art Project (FAP) of the Works Progress Administration (WPA). This gift was significant as most of the pieces were works on paper, setting the stage for the development of further holdings.

While the works produced through the WPA are now historical, they were first given when they were considered contemporary, with artists represented alive and still making work. This is significant as it reflects an ongoing commitment on the part of Wustum and RAM to support contemporary artists by exhibiting and collecting their work. This is further reflected in the long-term staging of juried exhibitions at Wustum, Watercolor Wisconsin and Wisconsin Photography.

Of the works on paper in RAM’s collection, prints are the most numerous—included as both independent works and portfolios. The most collected artist at RAM to-date, regardless of media, is printmaker Beth Van Hoesen. The over 300 pieces by Van Hoesen on hand include final prints, color proofs, preparatory studies, and copper plates. Other printmakers reflected in depth include Warrington Colescott and Keiko Hara. 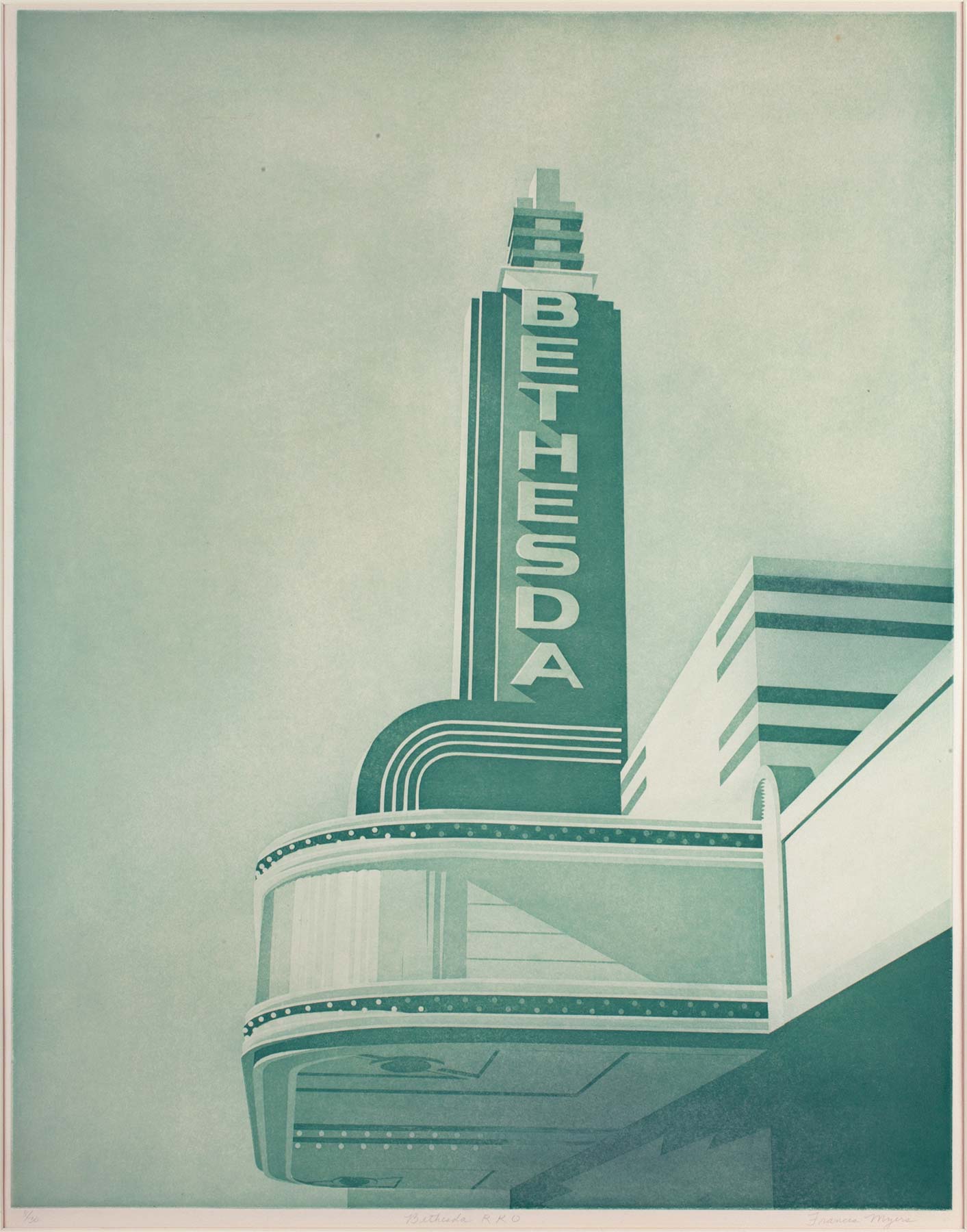 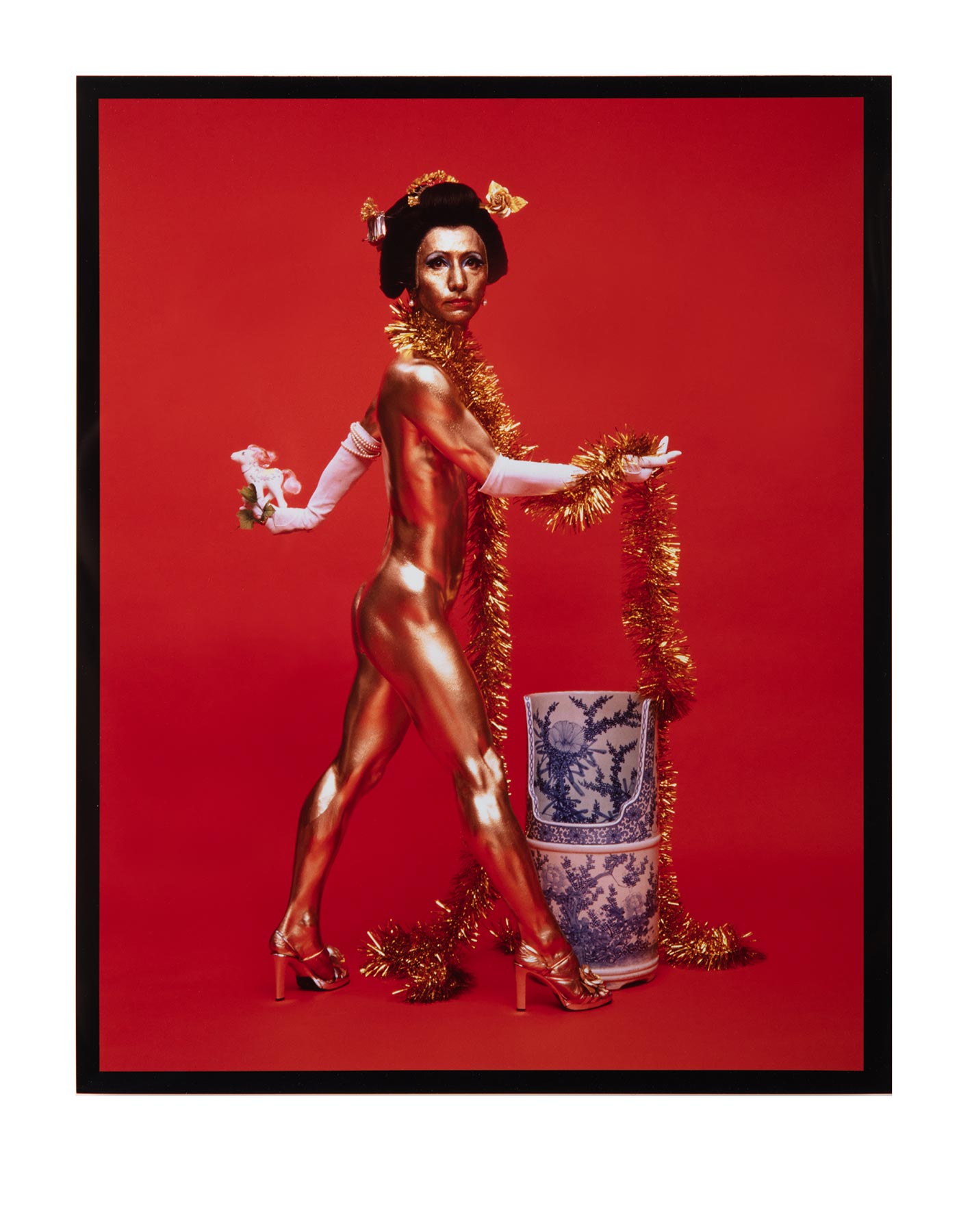 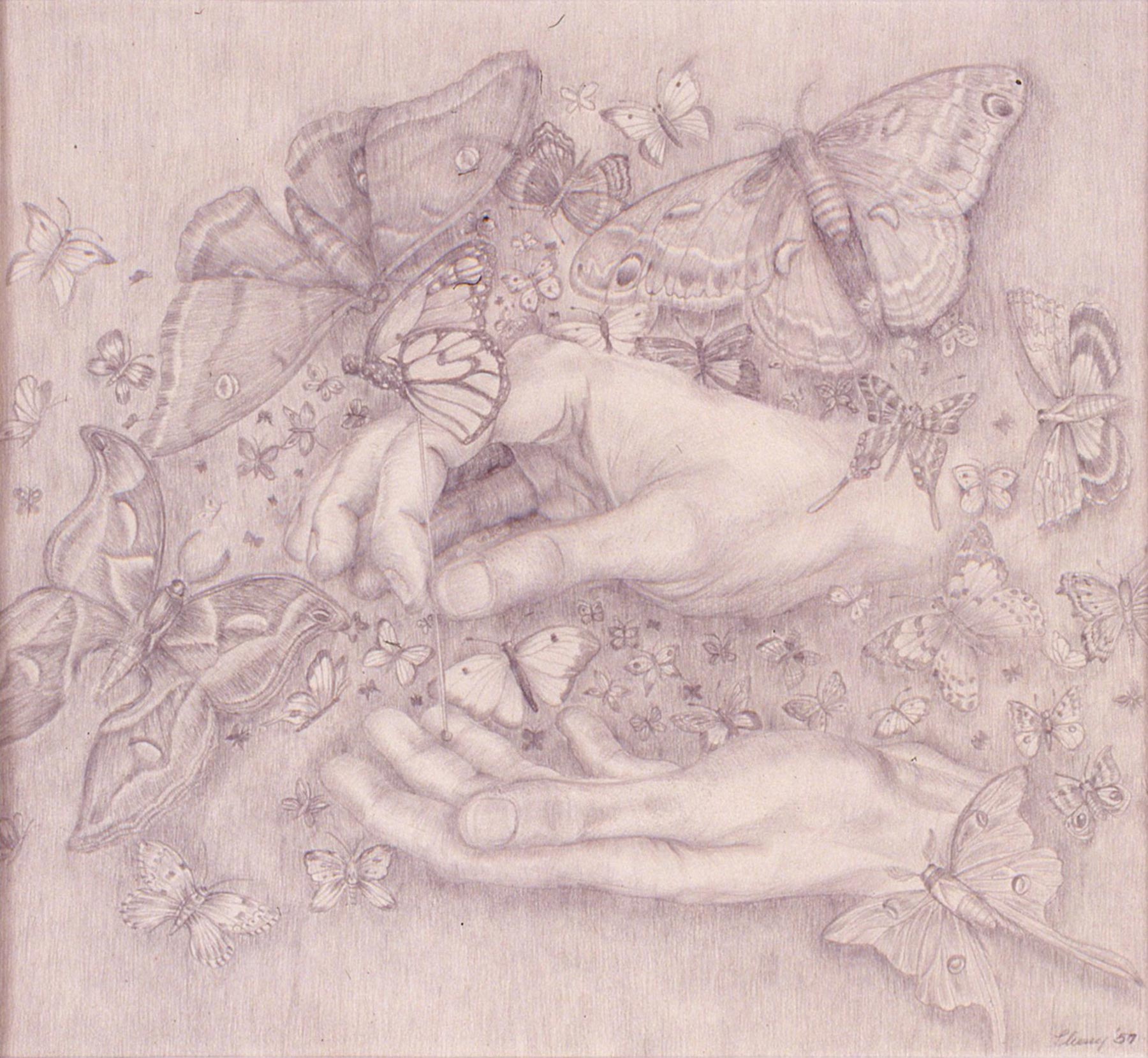 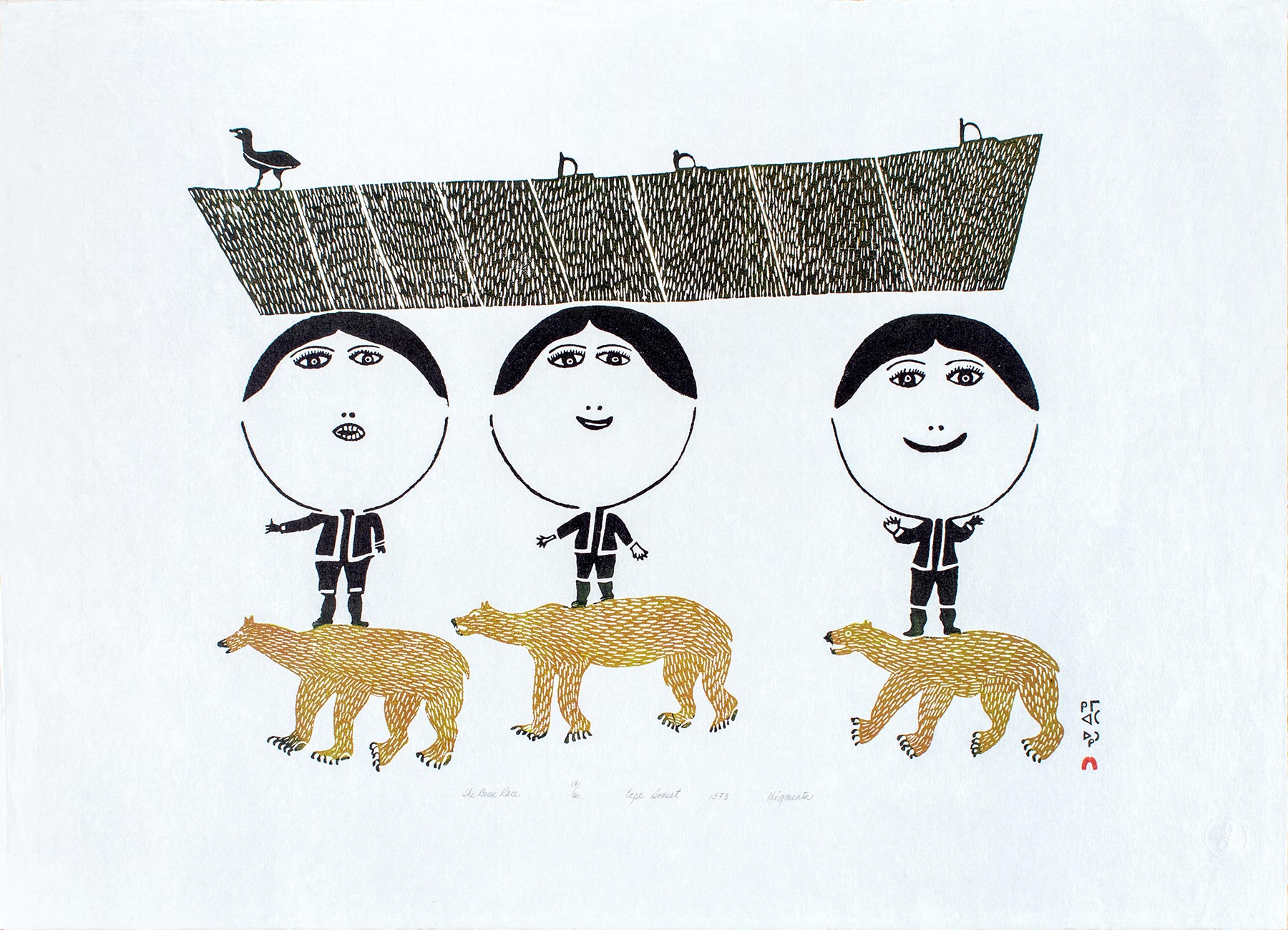 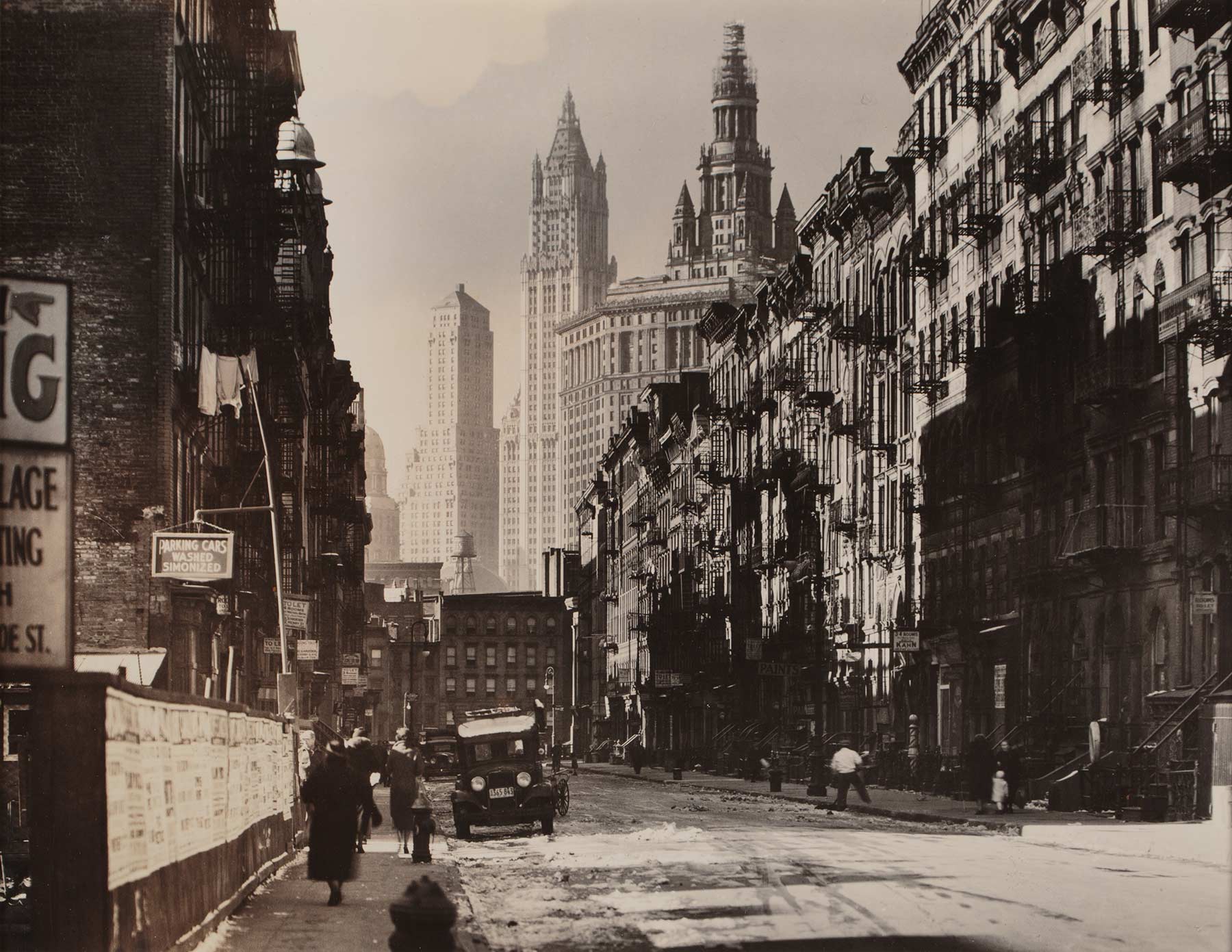 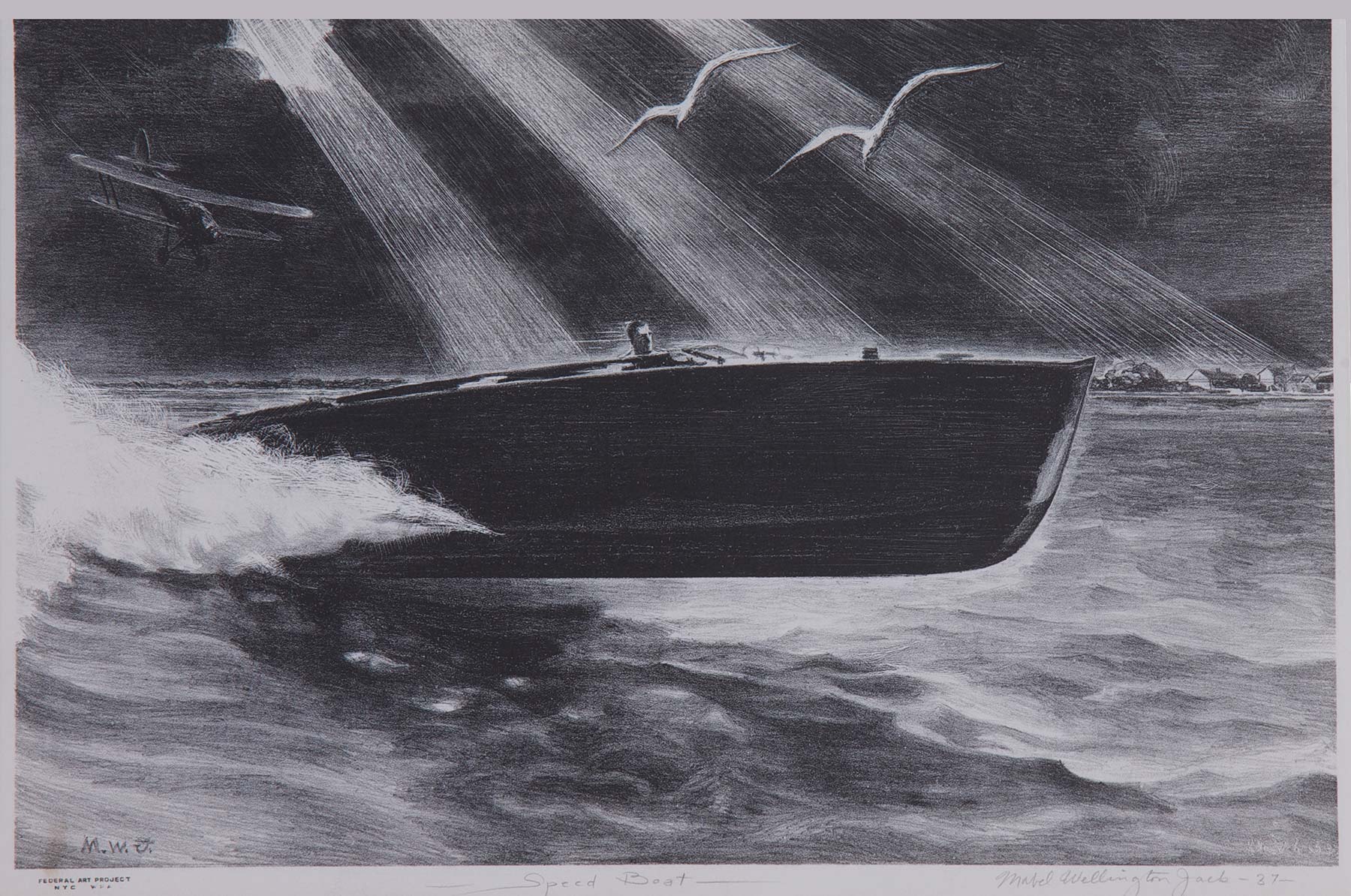 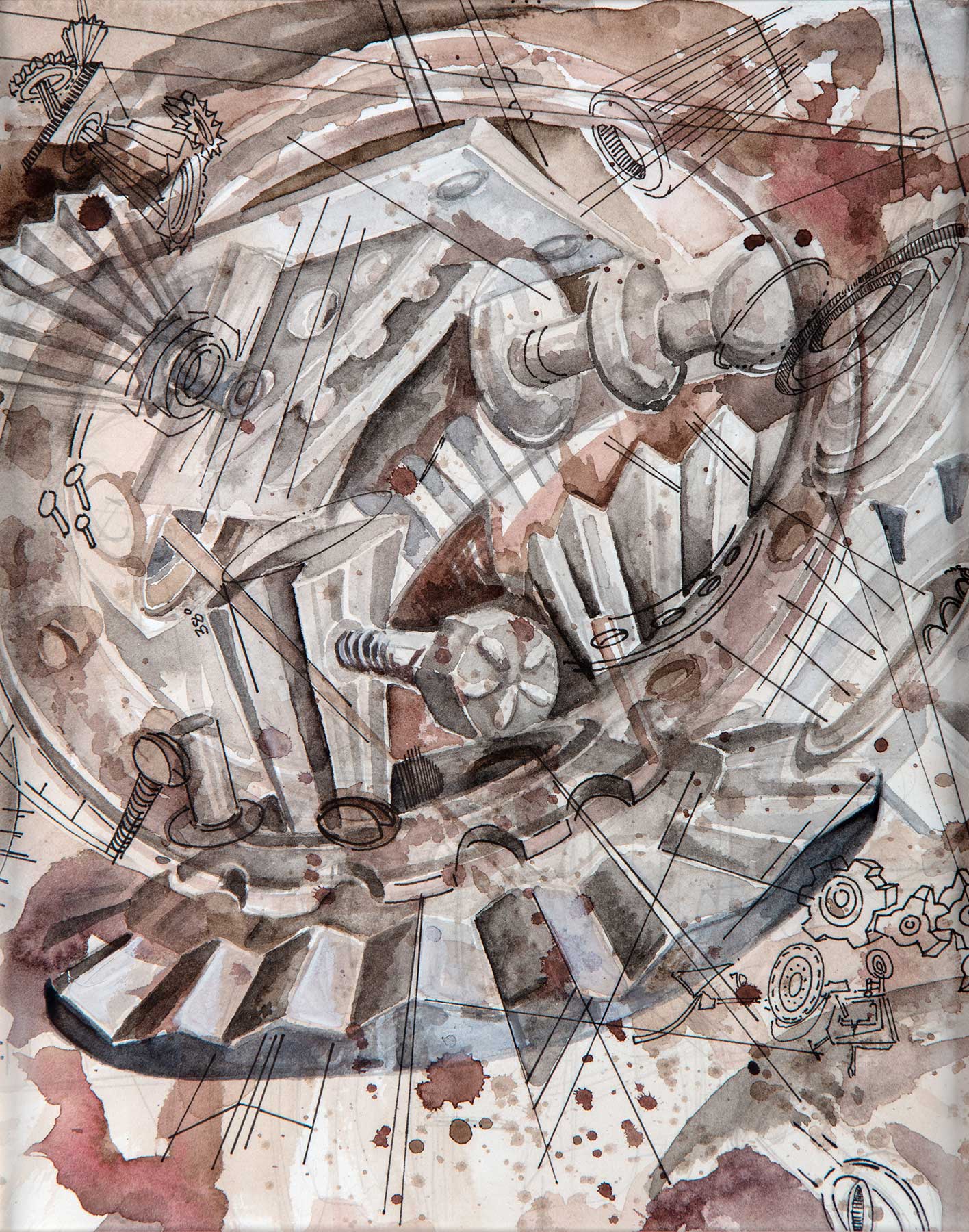 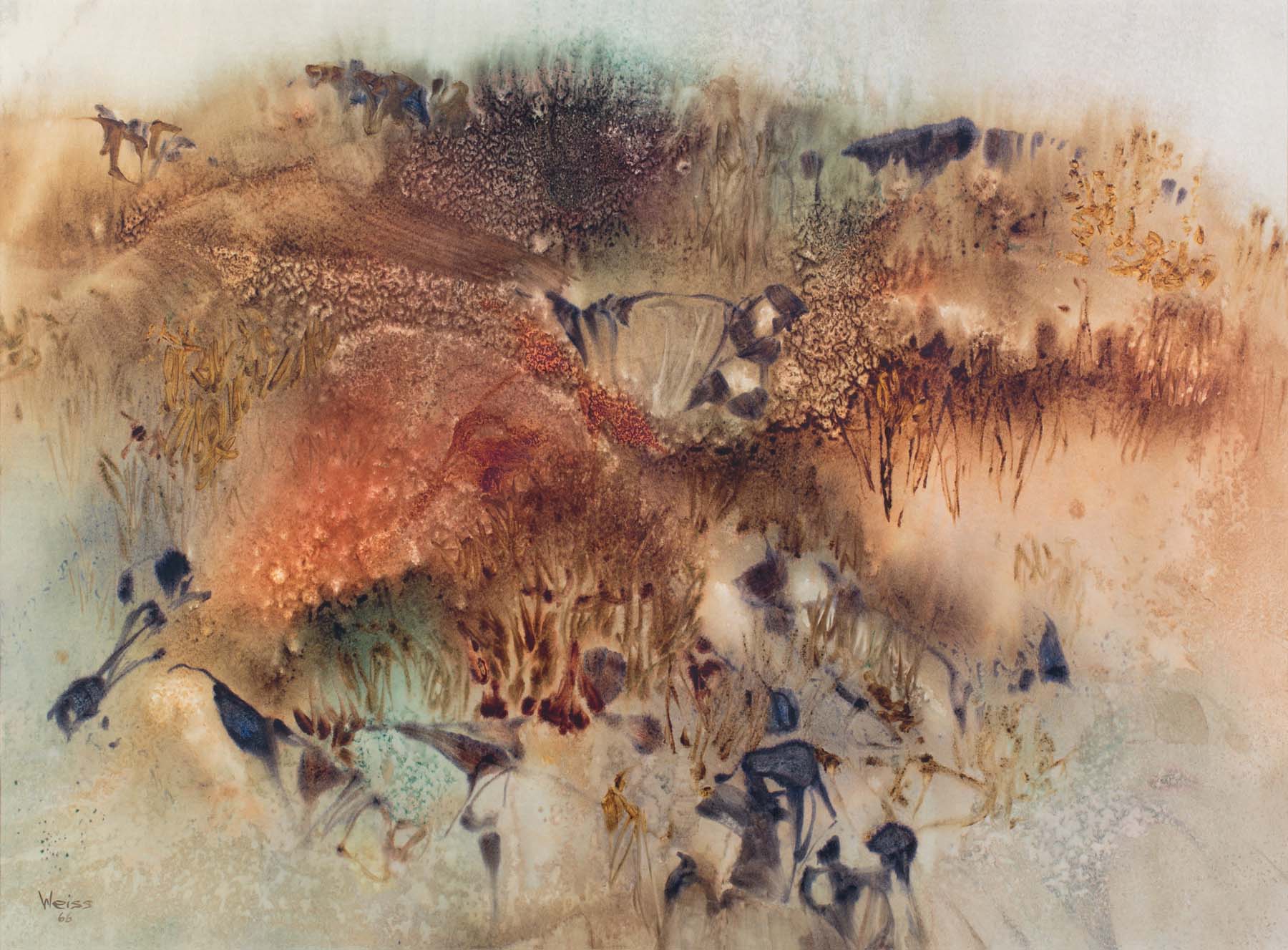 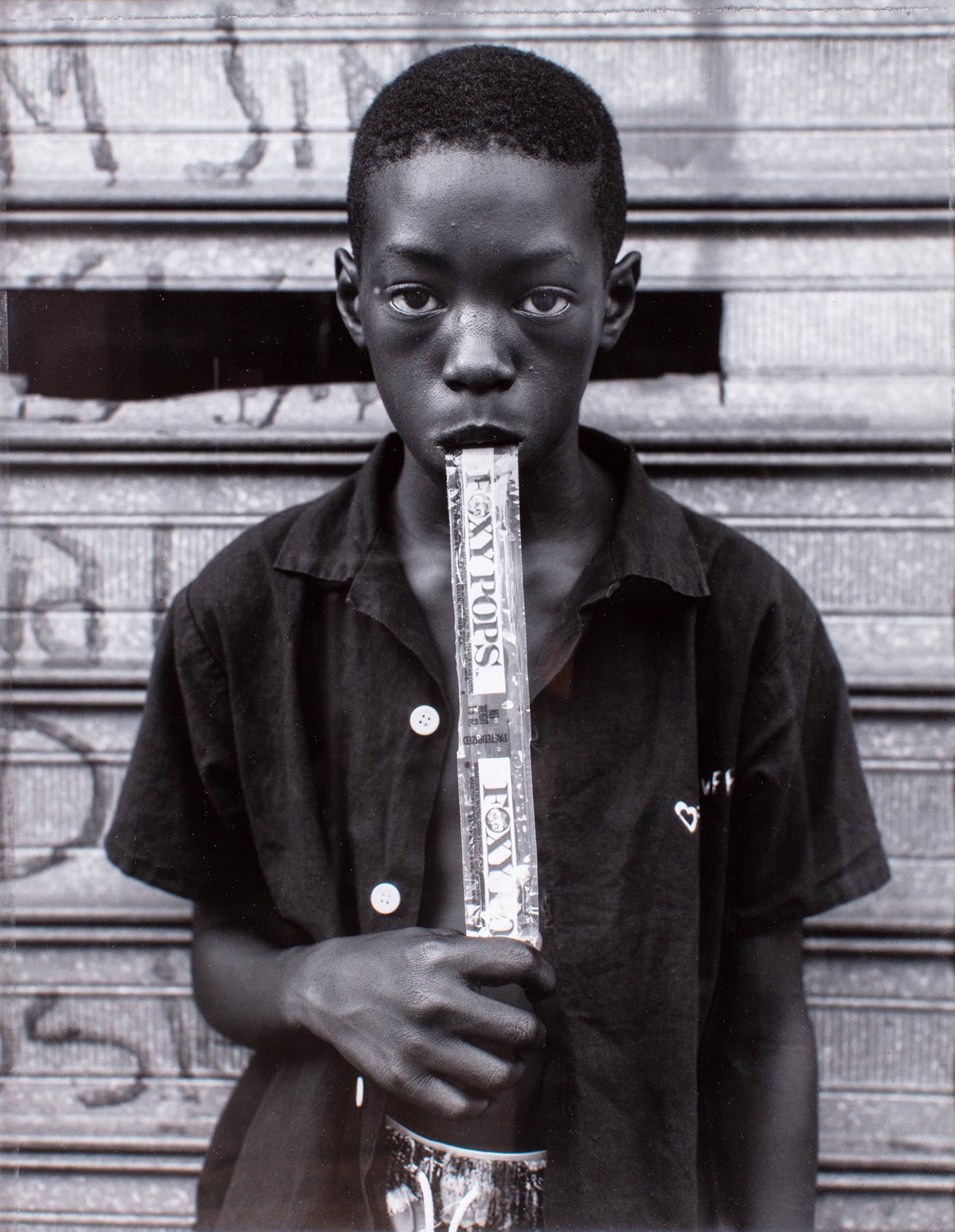 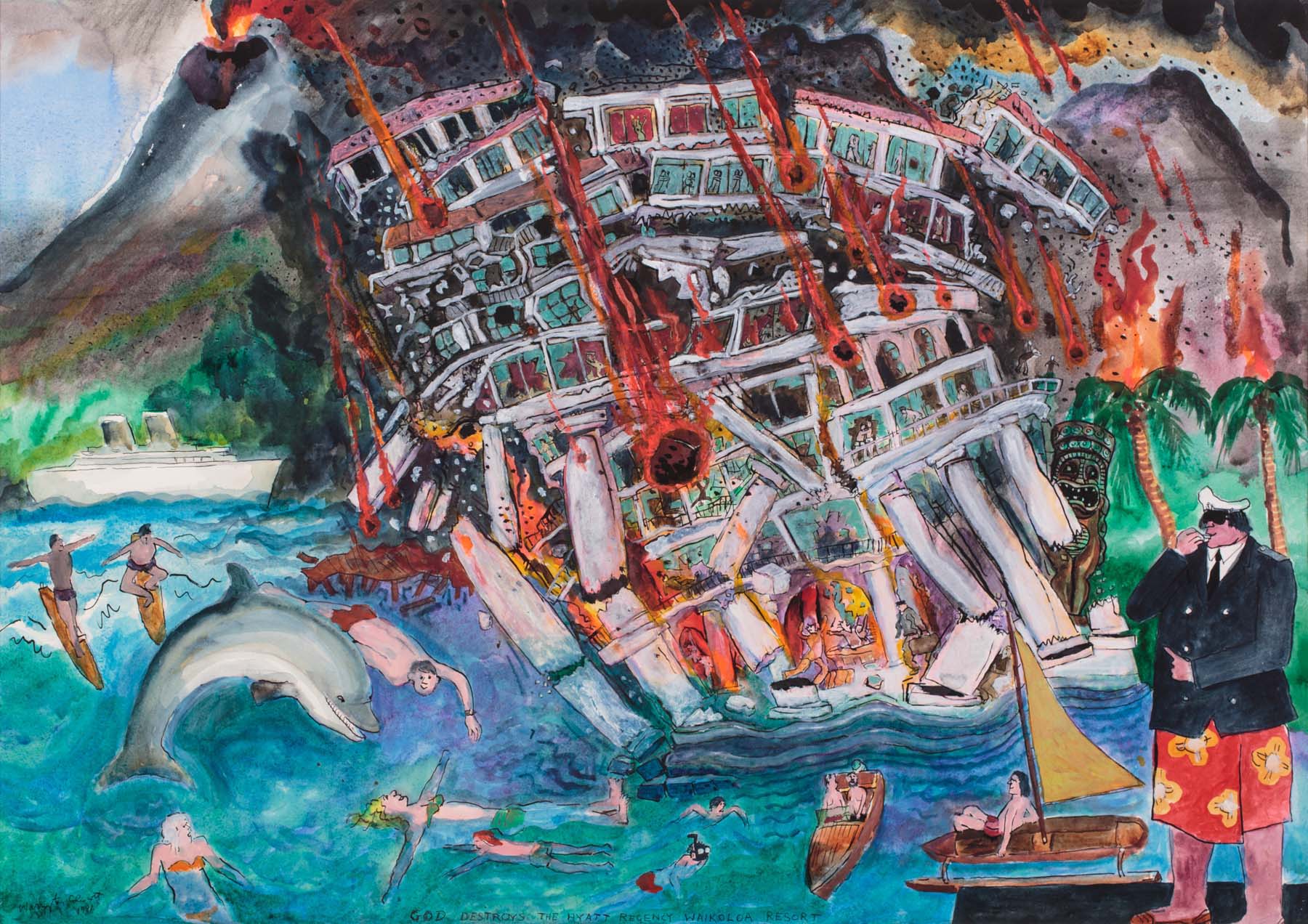 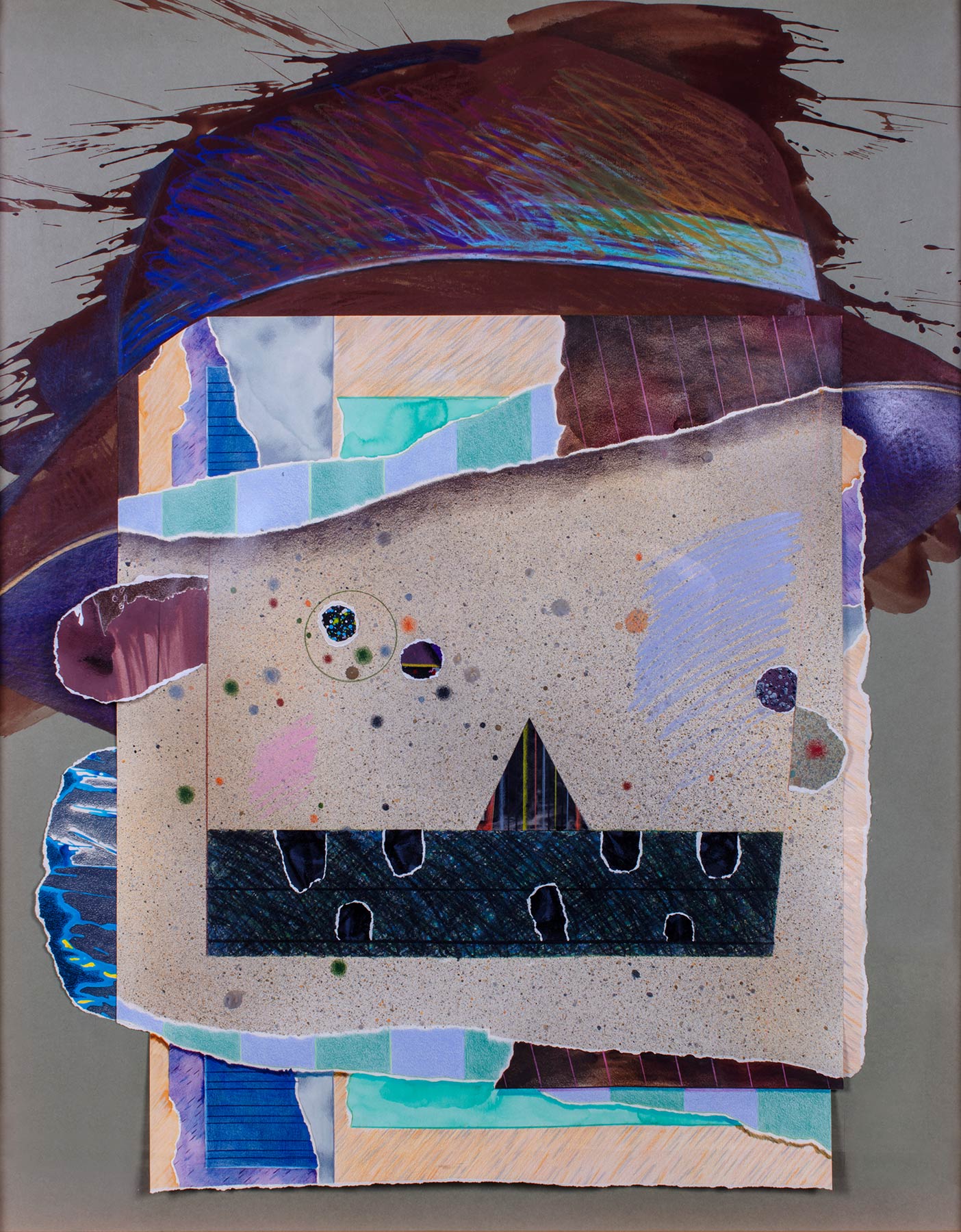 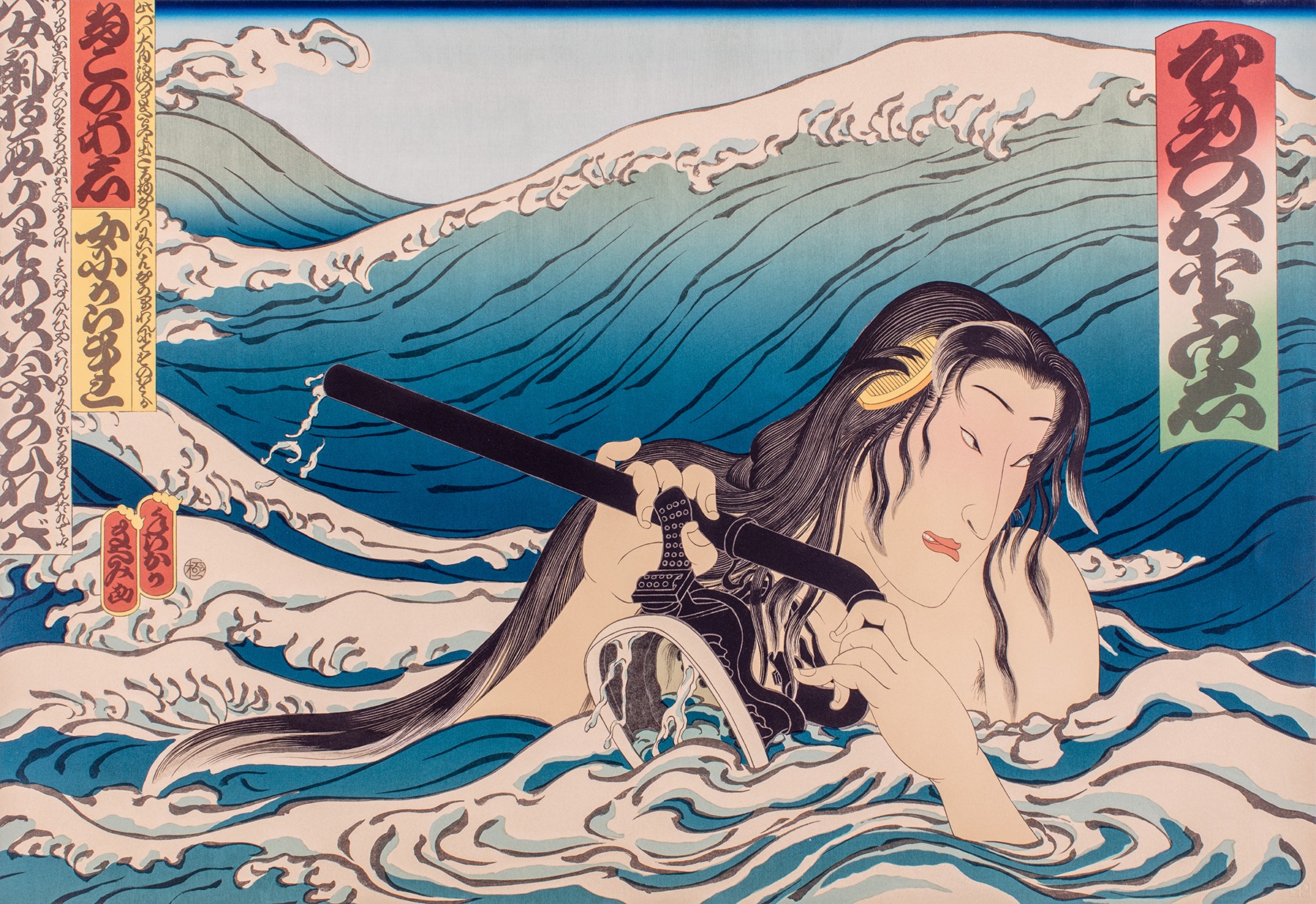 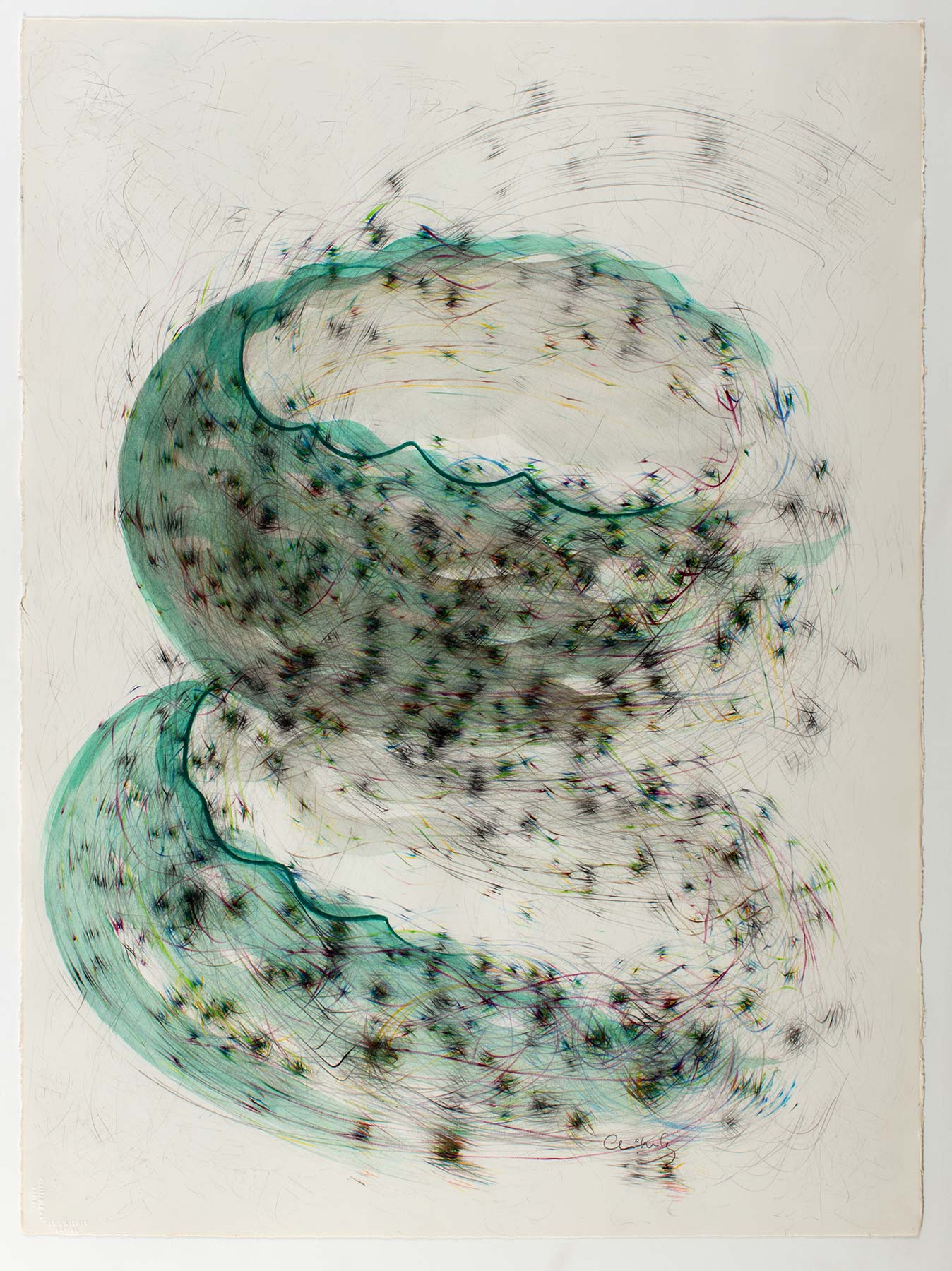 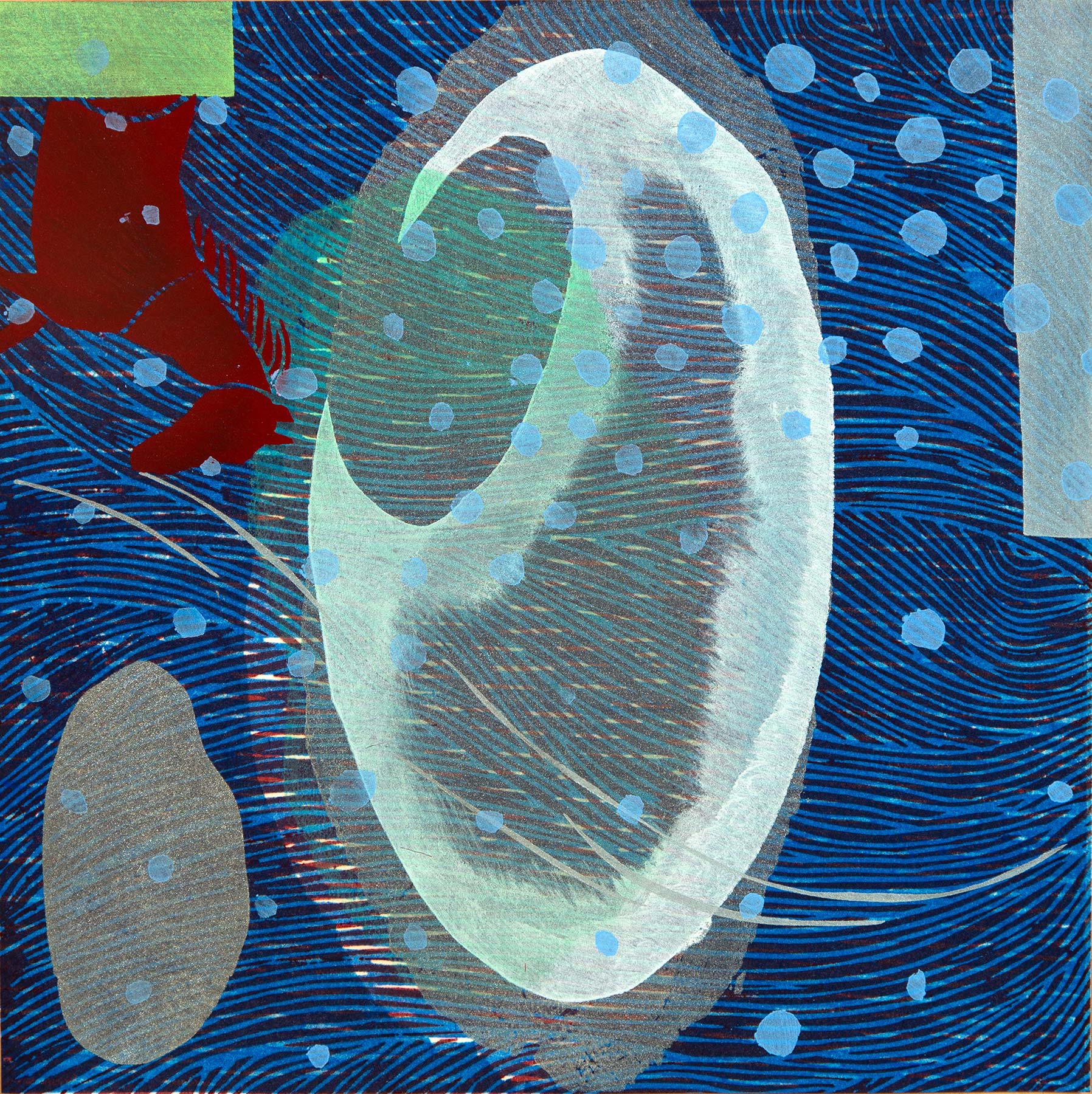 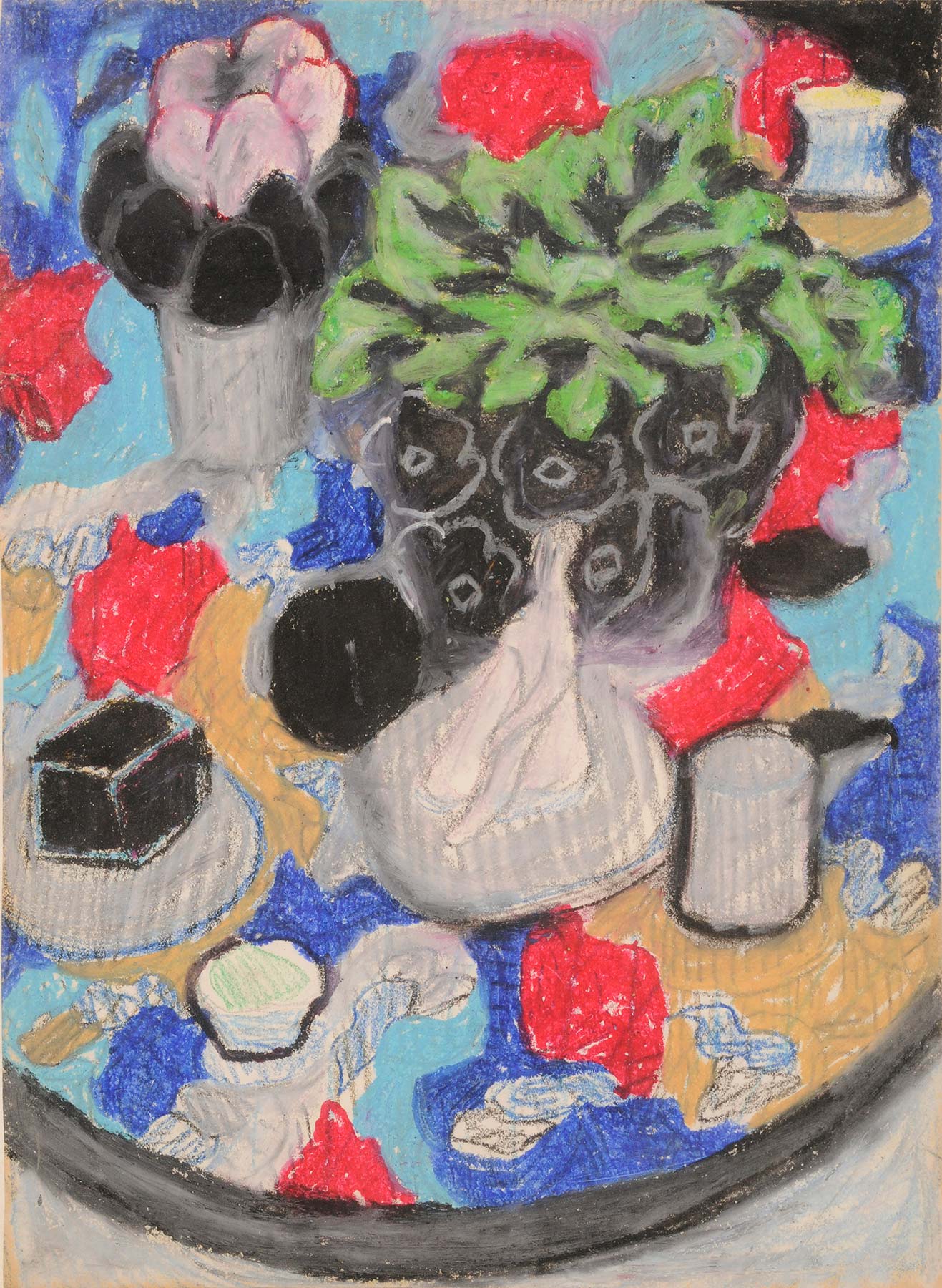 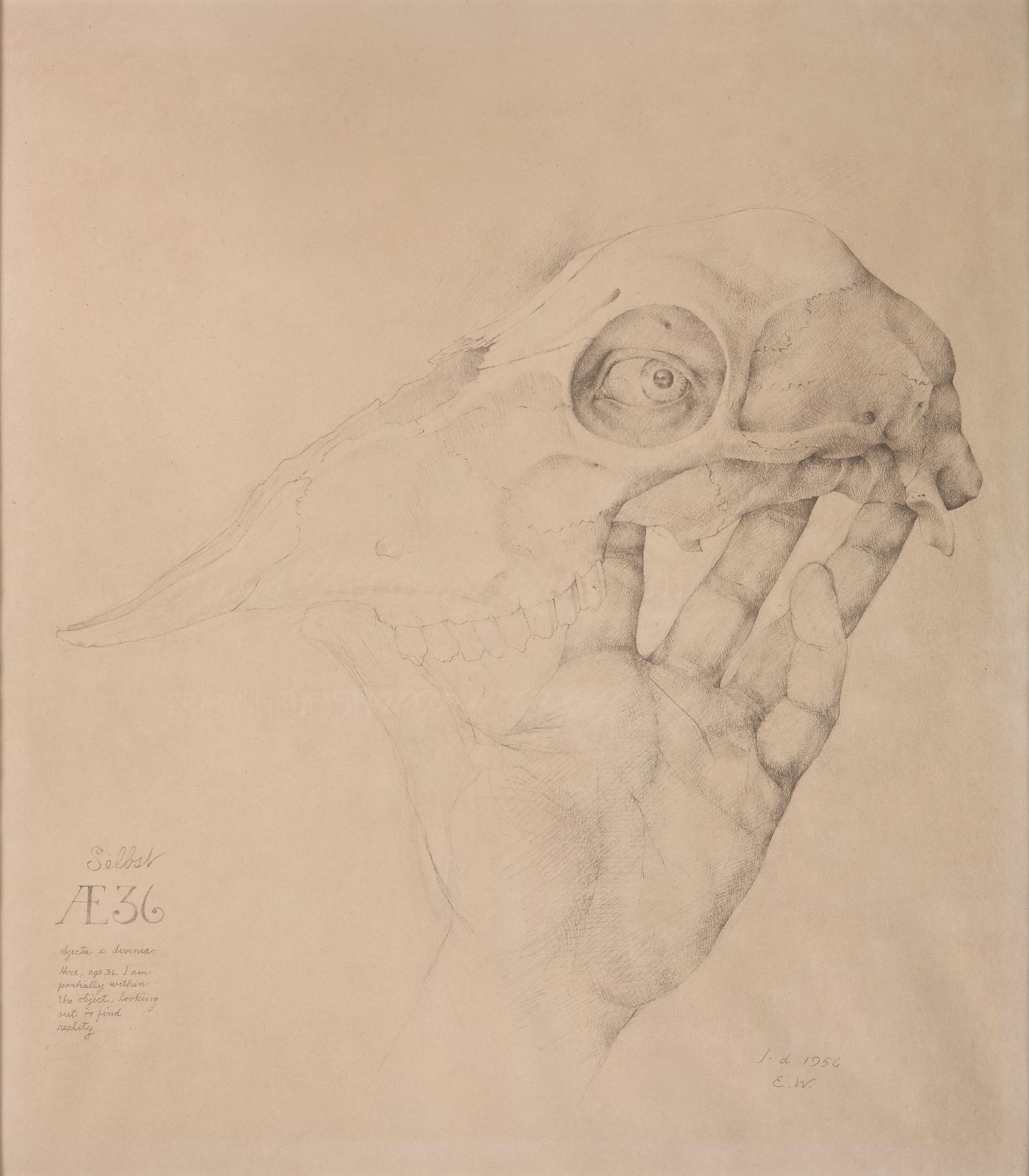 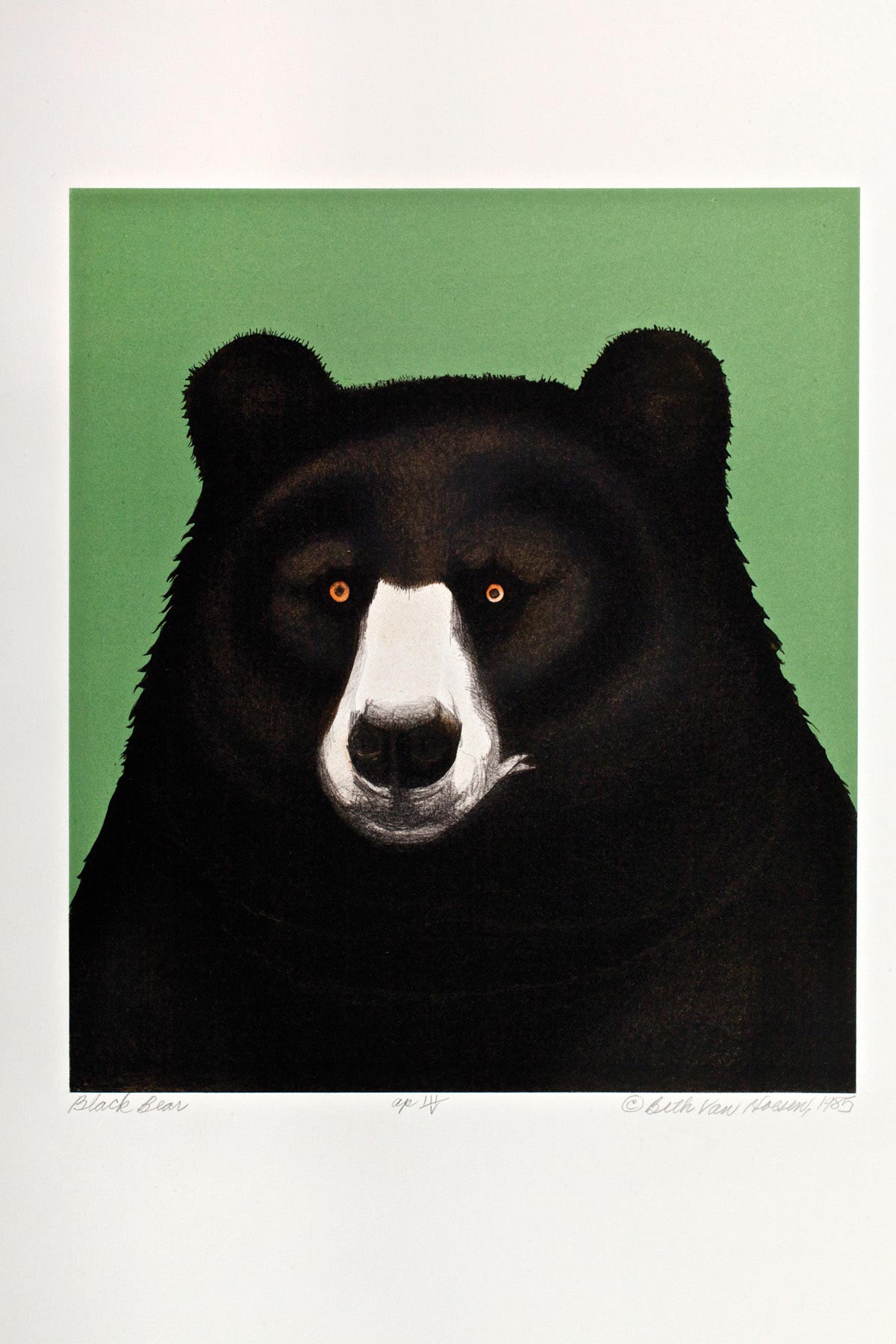 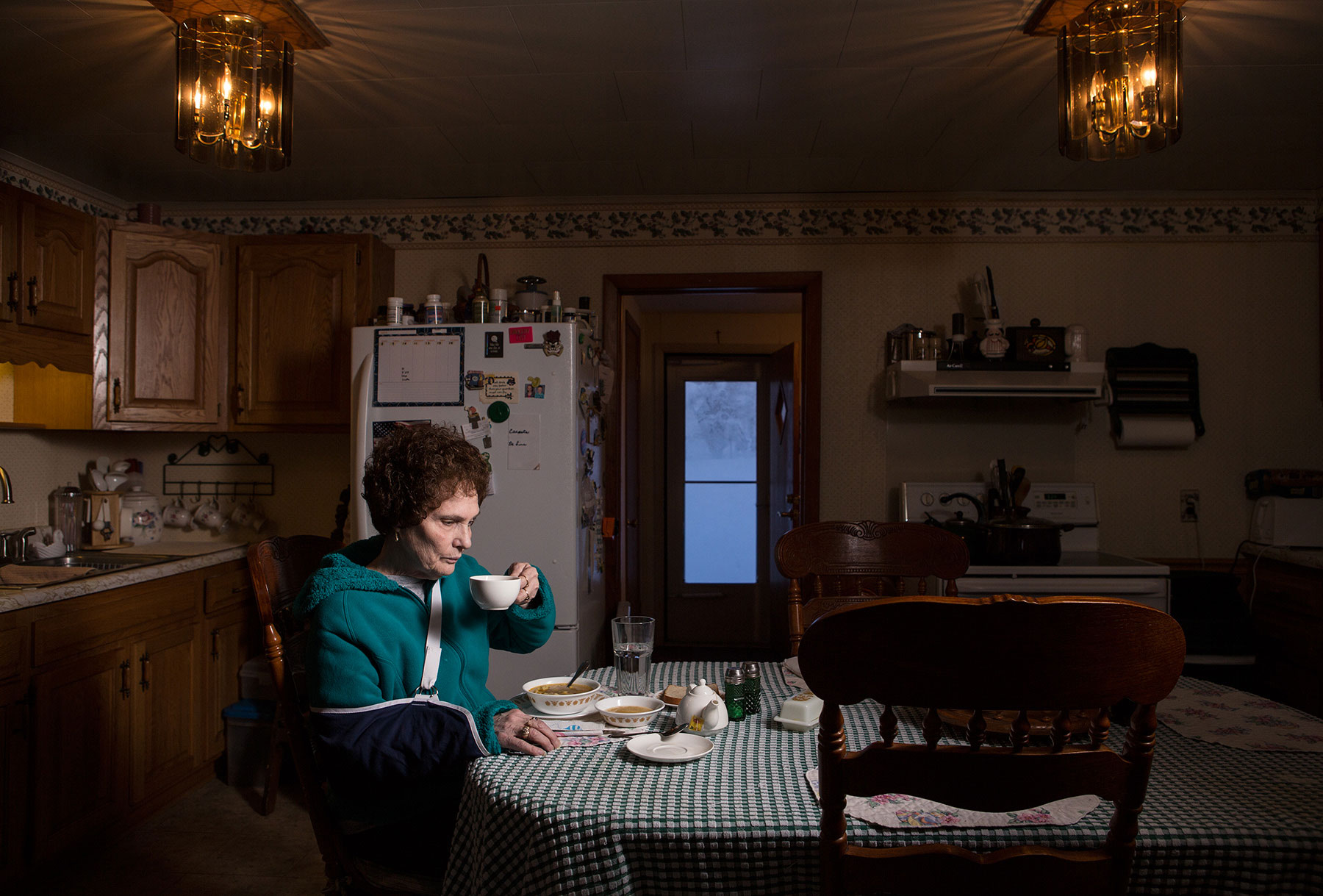 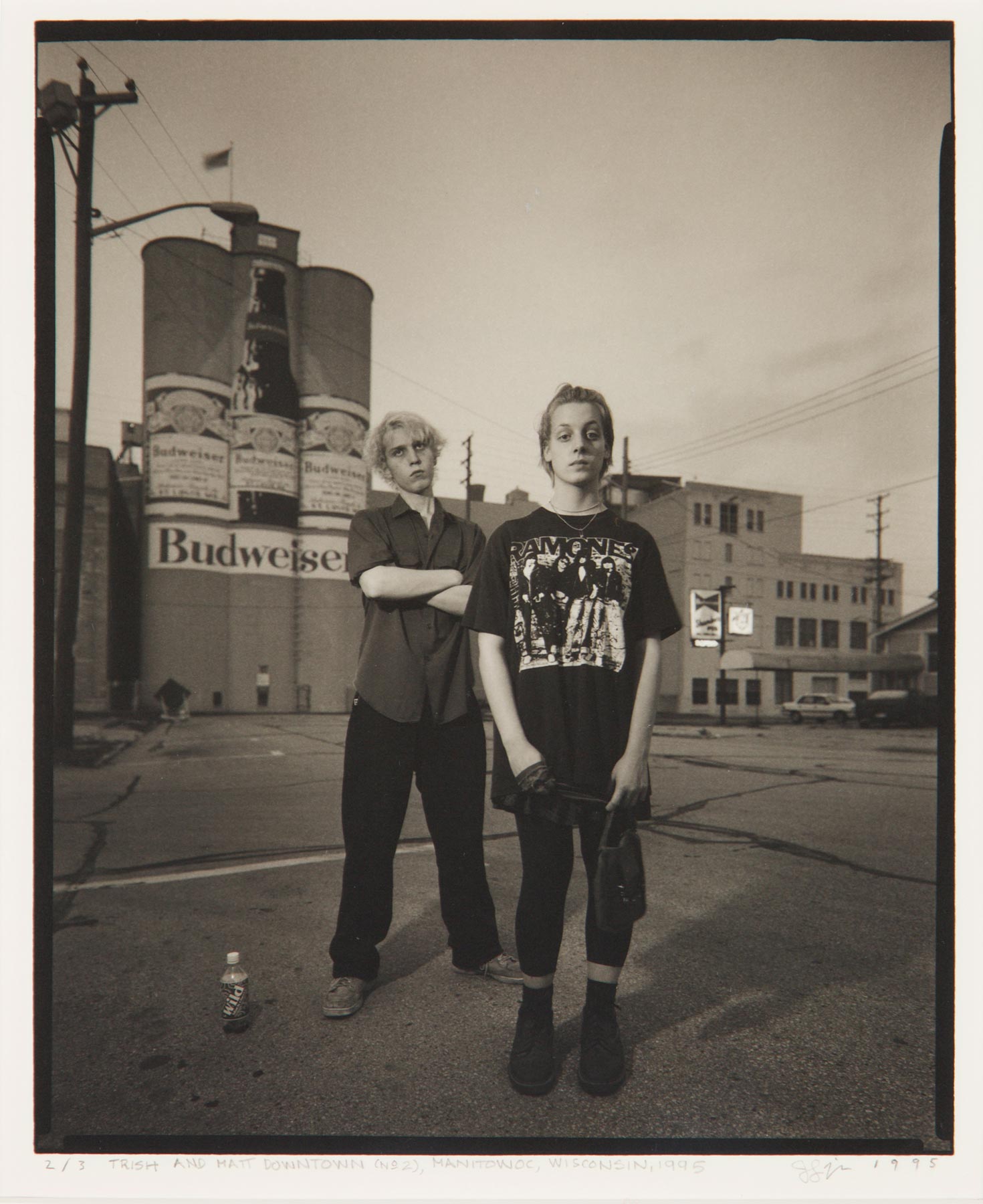 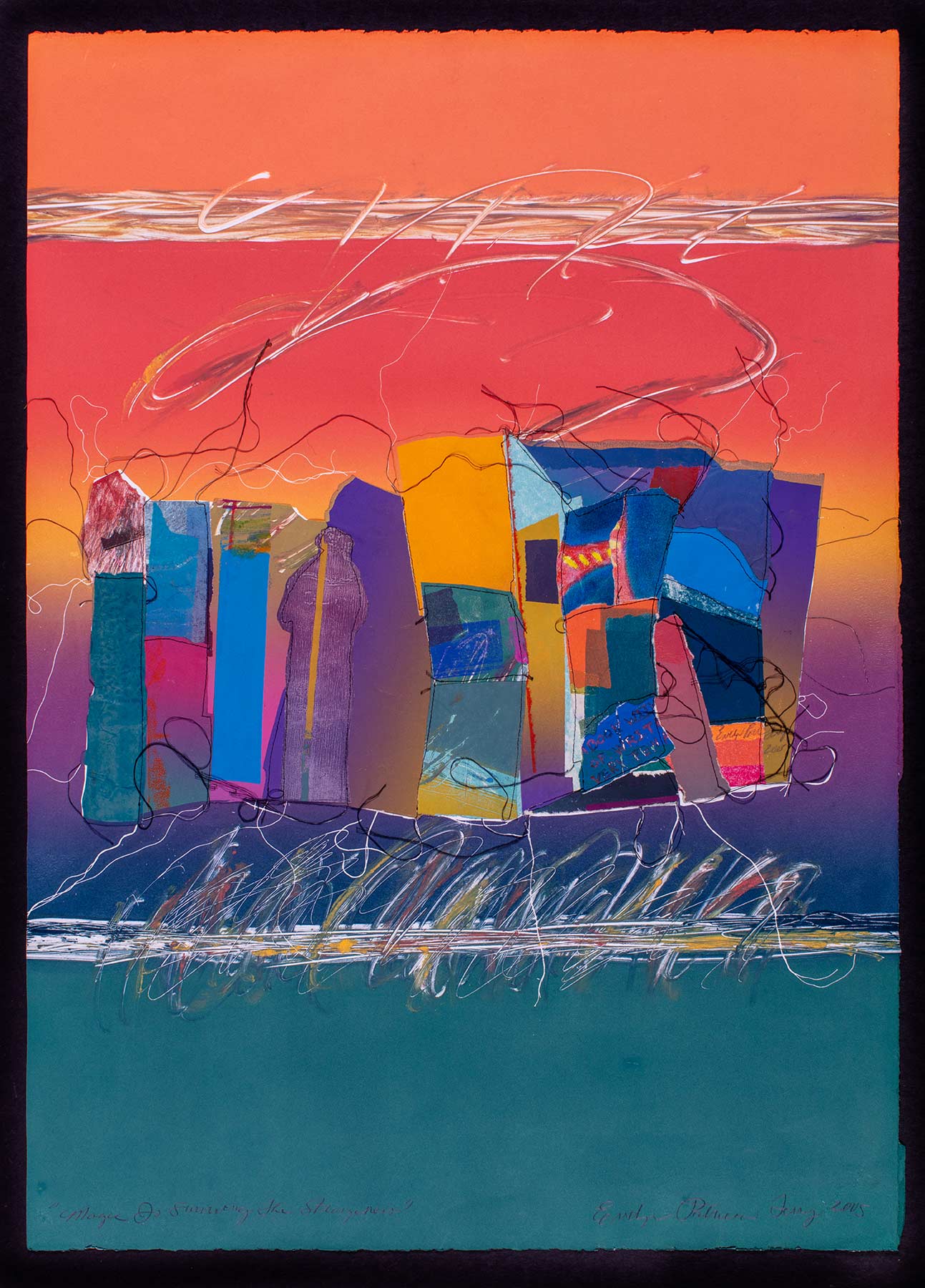 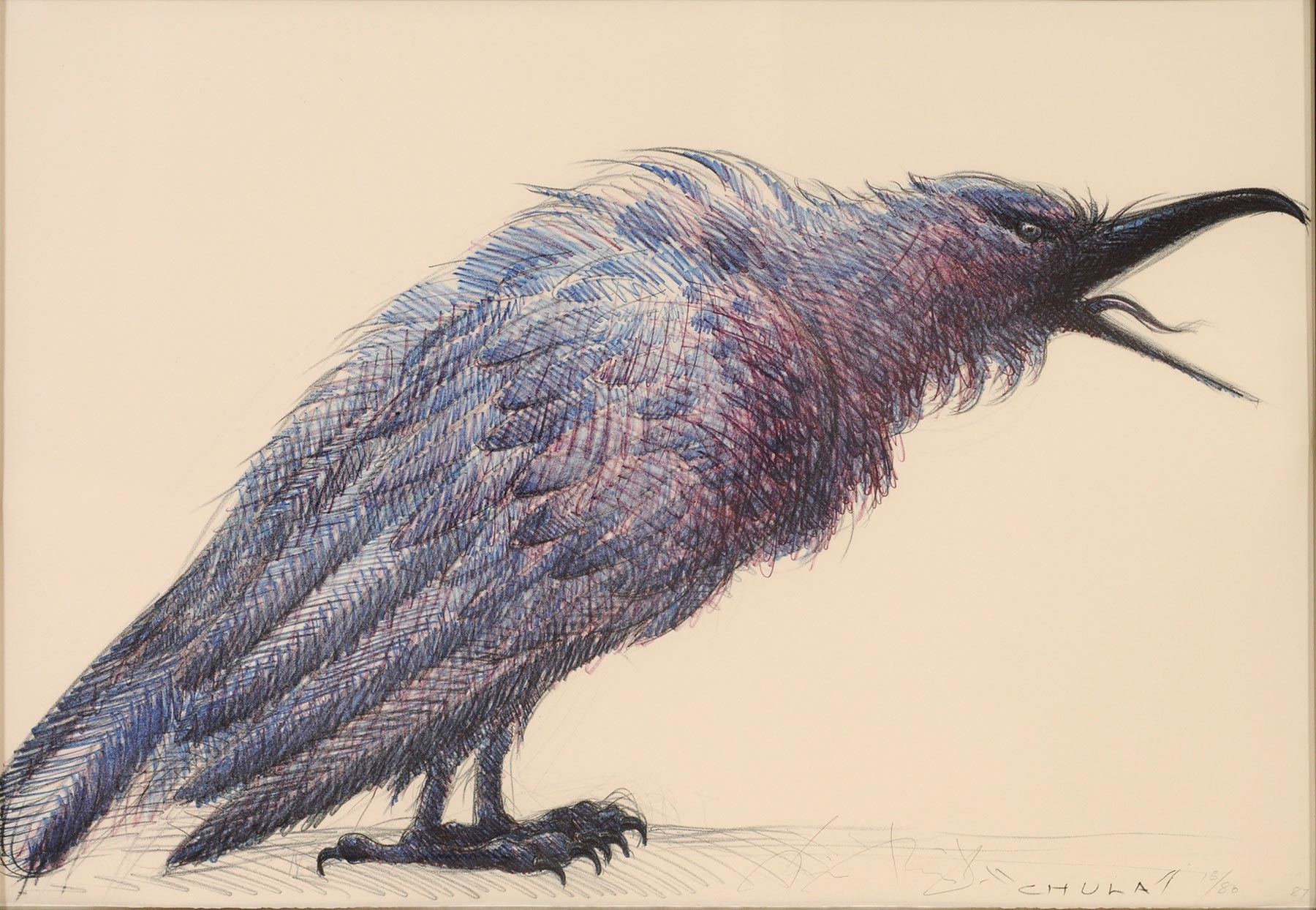 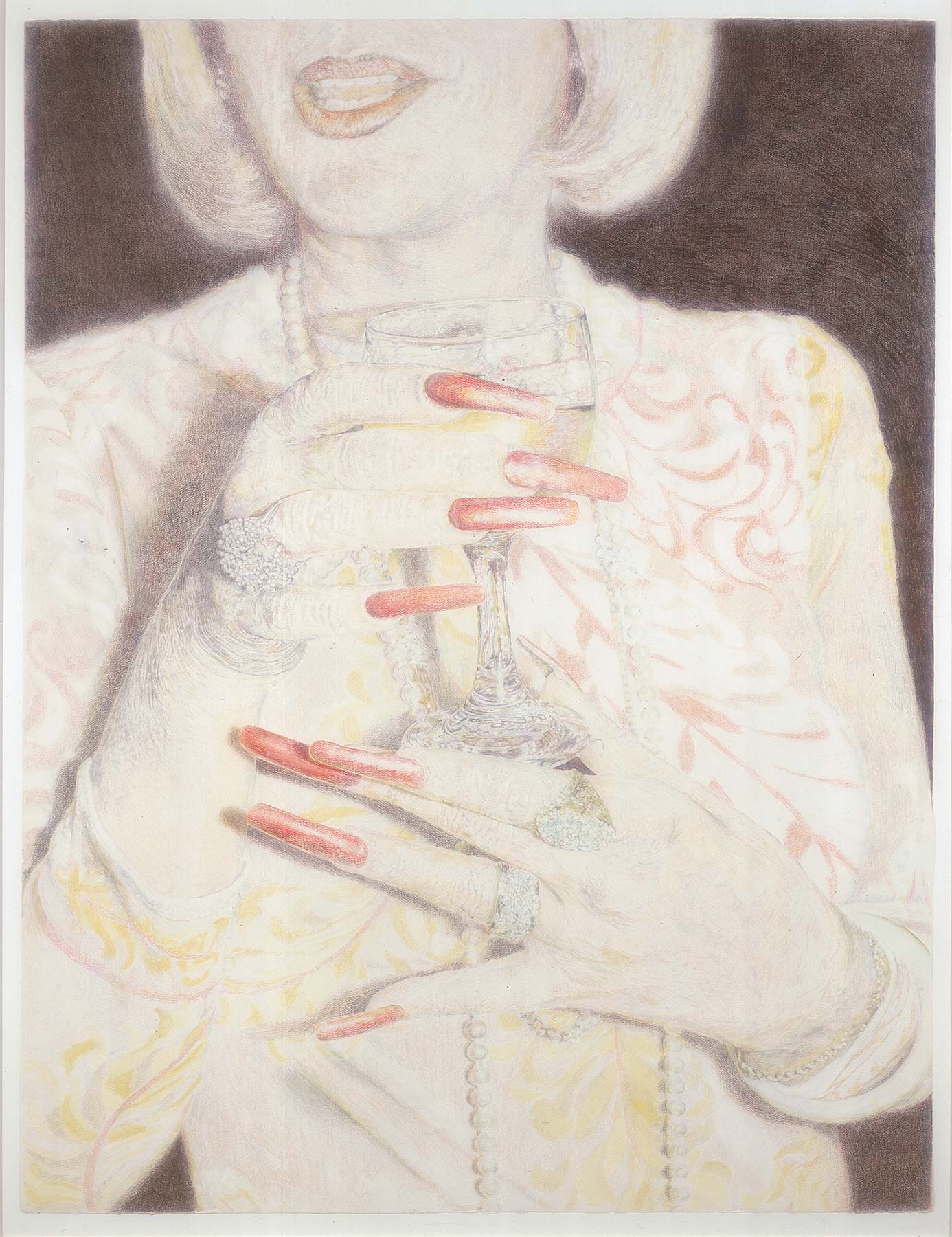 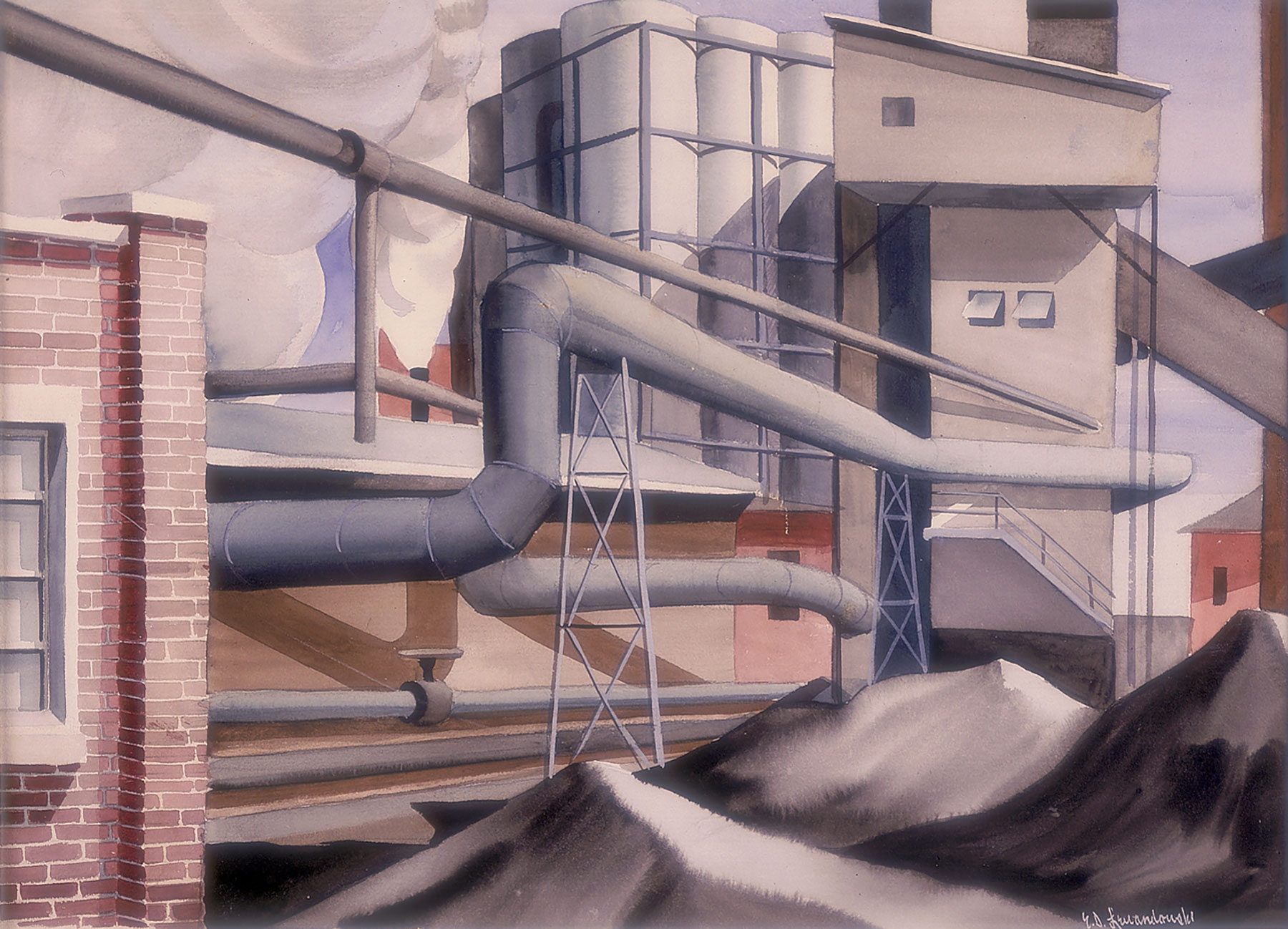 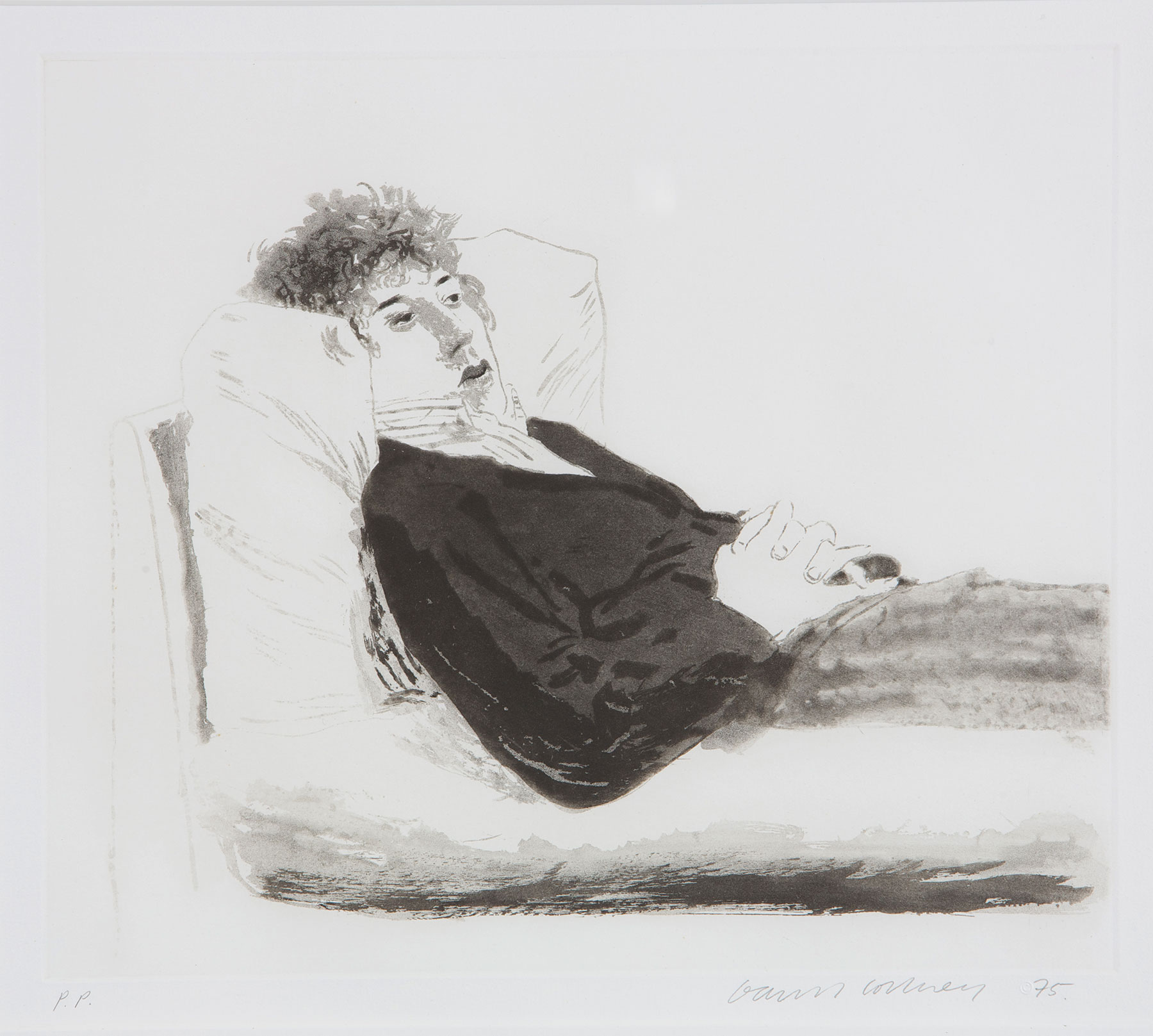