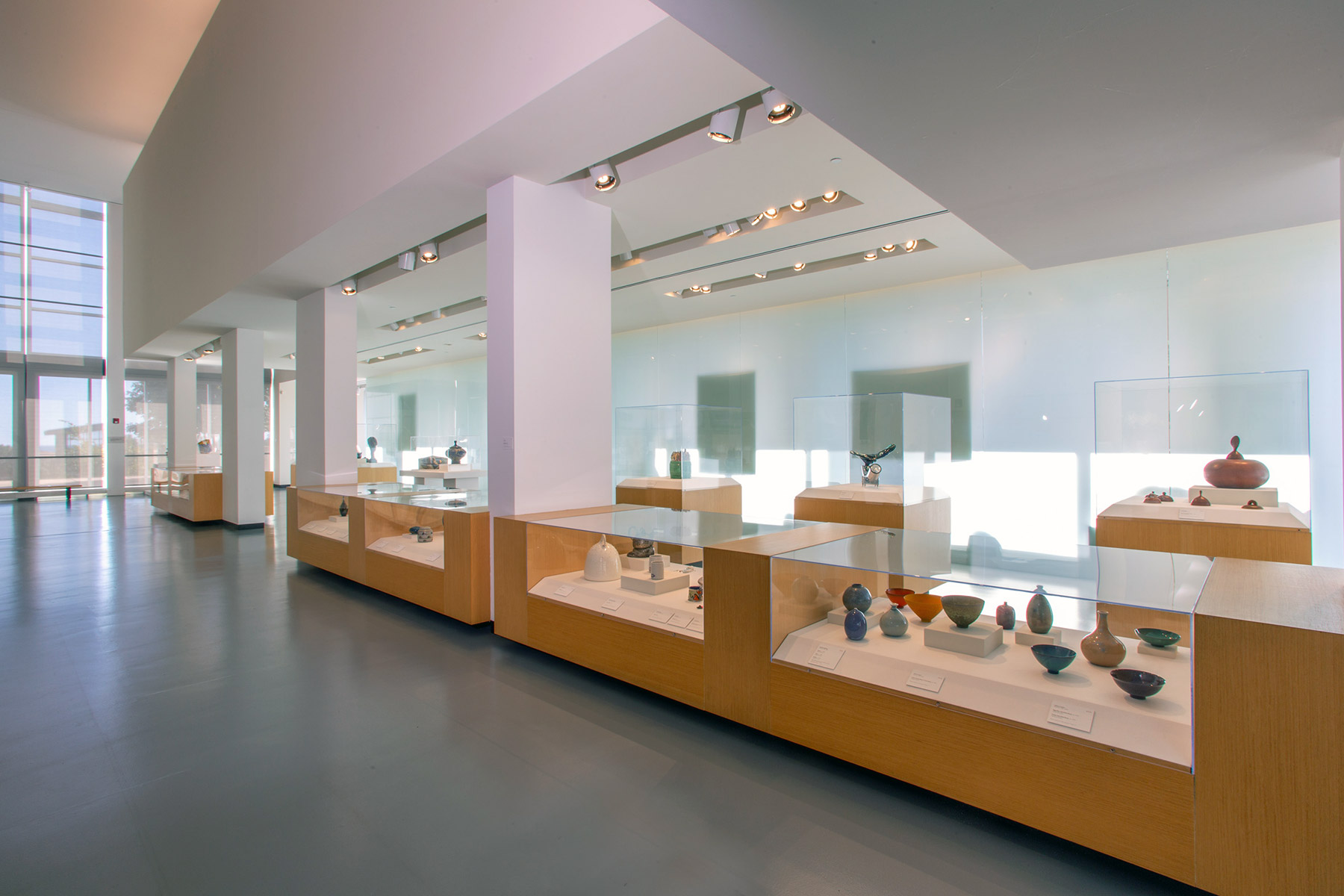 Since 1990, when Racine Art Museum Association, Inc. (RAMA)’s Wustum Museum decided to focus 40-50% of its efforts on collecting and exhibiting works in craft media, the general operating principle has been one of accessibility. Theoretically, even to this day, craft is not wholeheartedly accepted as a viable framework for creative endeavors in all corners of the art world. By choosing an emphasis on craft—in a state that has shown a strong interest in the approach and in a regional area that supports craft as a mode of handwork and as reflective of diverse ethnic backgrounds—RAMA establishes itself as a space that can support people and approaches that have been historically underrepresented and undervalued. Future endeavors can and should build on this perspective—not only addressing accessibility as a metaphor but further working to create spaces that are accessible in terms of race, socio-economic status, gender, and any other factor that impacts participation in a community.

The following is a listing of actions taken in most recent years that exemplify RAMA’s commitment to these efforts. 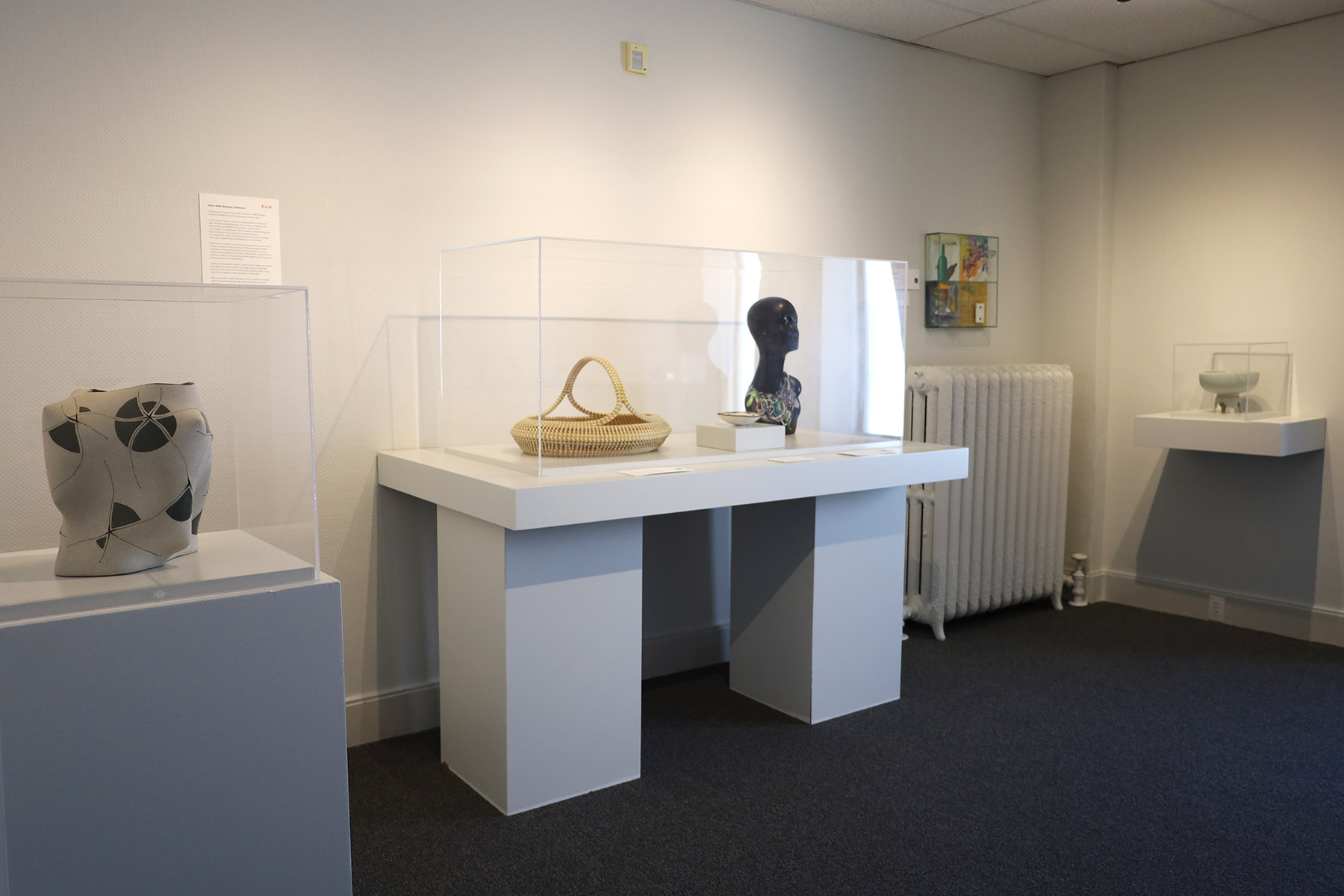 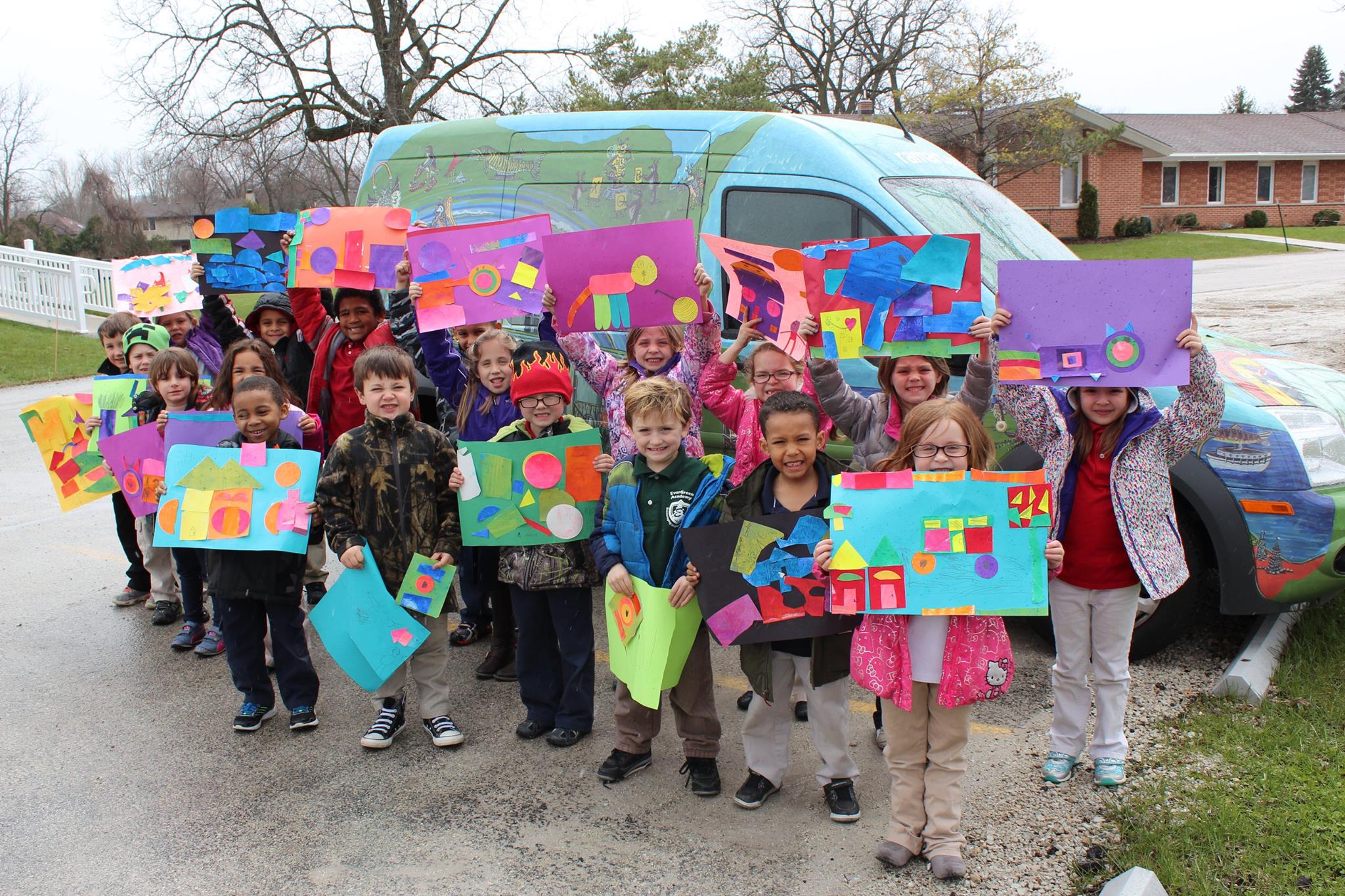 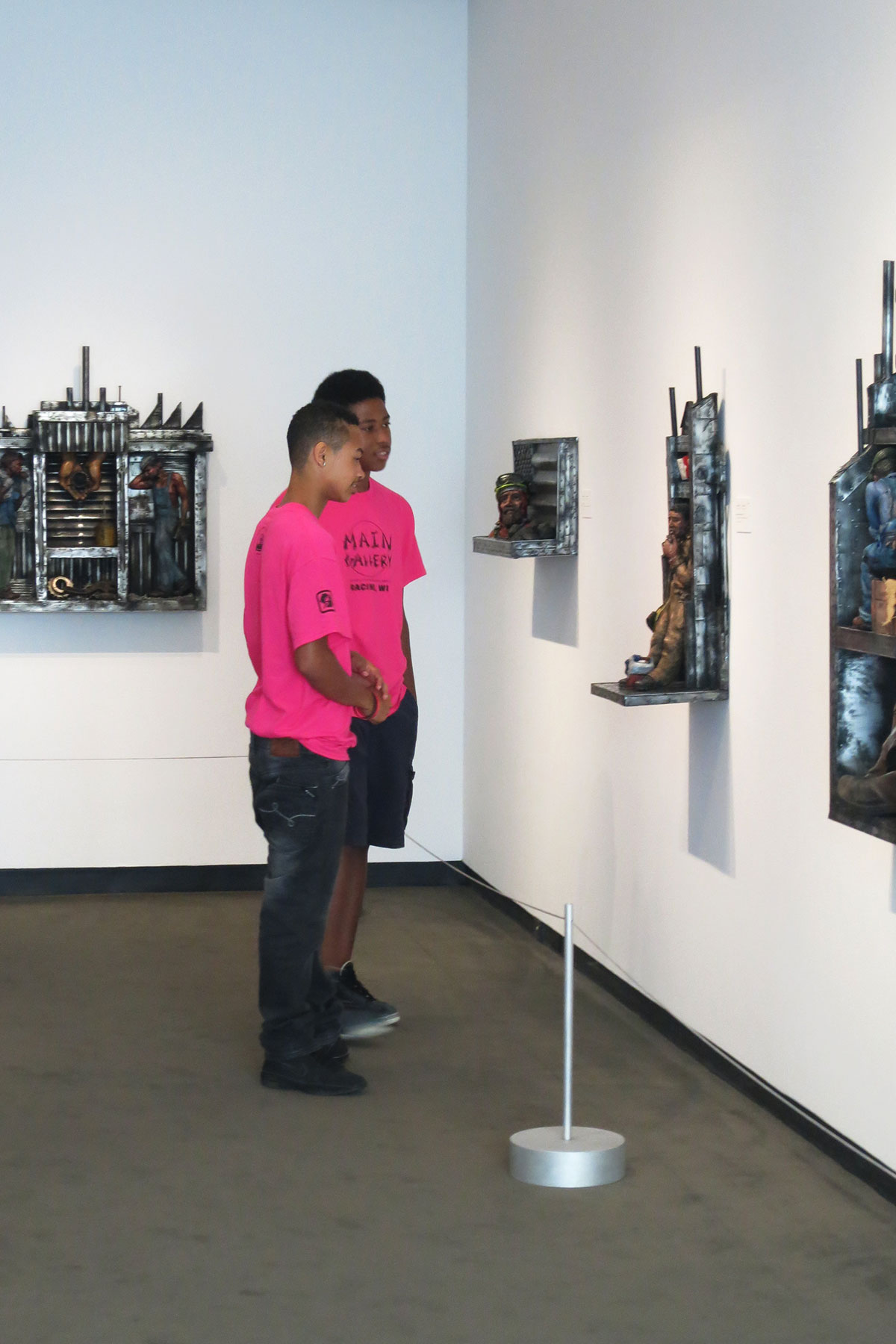 Group tour of All in the Family: Featuring Kelly and Kyle Phelps
Photography: RAM Staff